The management and staff of Santa Fe Palms RV Resort appreciates that you have chosen to spend your time with us and wish for ALL our guests to enjoy their visit.  Please abide by the following rules and guidelines.  Should you have any questions or concerns please let a staff member know.

We are pet friendly and welcome your furry friends! Please observe the following:

Santa Fe Palms RV Resort (“us”, “we”, or “our”) operates  http://www.santafepalmsrvresort.com (the Site). This page informs you of our policies regarding the collection, use and disclosure of Personal Information we receive from users of the Site.

We use your Personal Information only for providing and improving the Site. By using the Site, you agree to the collection and use of information in accordance with this policy.

This Log Data may include information such as your computer’s Internet Protocol (“IP”) address, browser type, browser version, the pages of our Site that you visit, the time and date of your visit, the time spent on those pages and other statistics.

In addition, we may use third party services such as Google Analytics that collect, monitor, and analyze.

Communications
We may use your Personal Information to contact you with newsletters, marketing or promotional materials and other information.

Cookies
Cookies are files with small amount of data, which may include an anonymous unique identifier. Cookies are sent to your browser from a web site and stored on your computer’s hard drive.

Like many sites, we use “cookies” to collect information. You can instruct your browser to refuse all cookies or to indicate when a cookie is being sent. However, if you do not accept cookies, you may not be able to use some portions of our Site.

If we make any material changes to this Privacy Policy, we will notify you either through the email address you have provided us, or by placing a prominent notice on our website.

A current copy of Chapter 513, Fla. Stat., is available in the park office for public inspection, in the registration area. 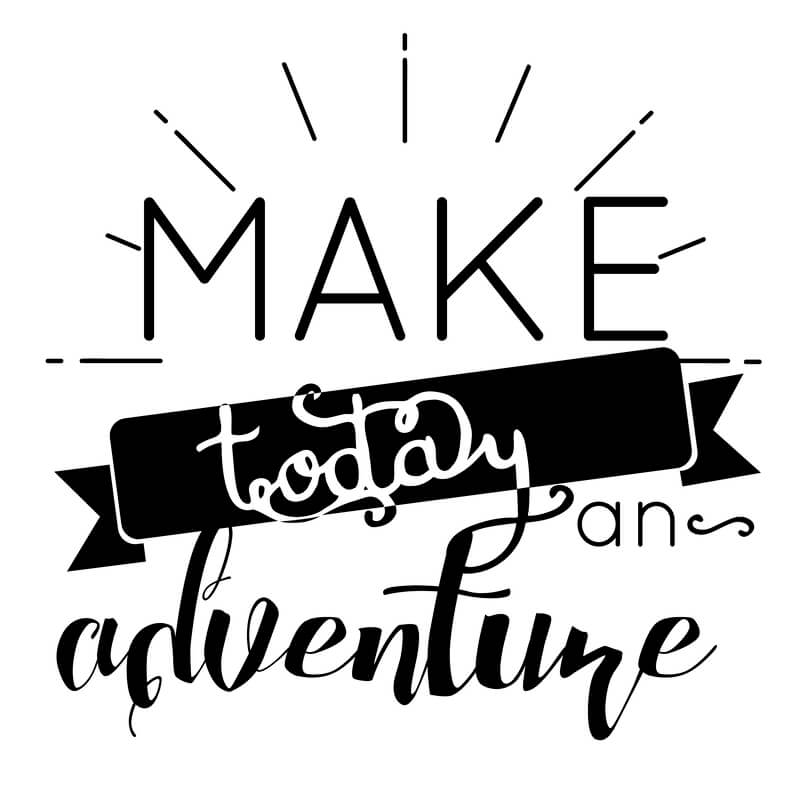